IFA 2019 is just two weeks away and there are several smartphone makers who will be showcasing their products. Chief among them is LG, which recently introduced its W-series in India to boost dwindling sales. Now the company has patented two new smartphones in Europe which are expected to be unveiled at the event. 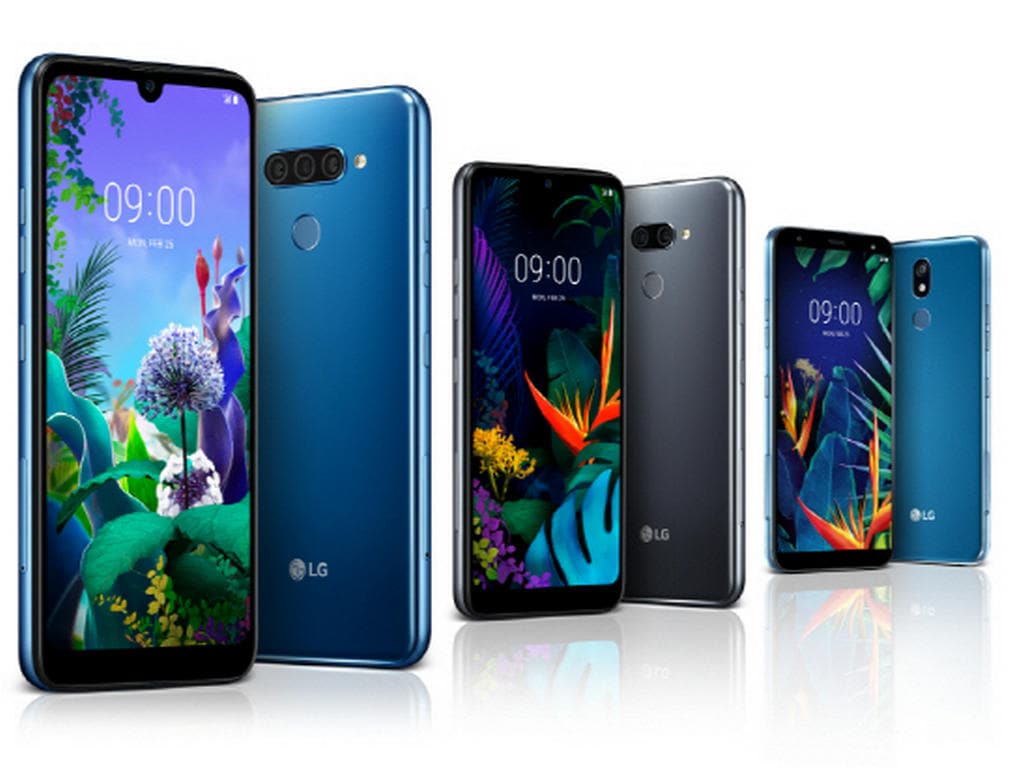 As per a report by LetsGoDigital, the smartphones in question are the LG K40s and K50s which are quite likely an upgrade to their previous mid-range smartphones K40 and K50 that had been launched at MWC 2019 in February.

Not much is known about the devices in the way of specs or price but it is believed to be a slight incremental update. We should know for sure at IFA 2019.

The K50 features a 6.26-inch HD+ FullVision display with 19.5:9 aspect ratio and a waterdrop notch. It is powered by the Helio P22 chipset by MediaTek.

The K50 will come packed with 3 GB RAM and 32 GB internal storage with a microSD slot (up to 2 TB). The smartphone is backed by a 3,500 mAh battery pack, features DTS:X 3D Surround Sound, a dedicated Google Assistant button and MIL-STD 810G compliance.

The phone only comes with a 13 MP + 2 MP dual-rear camera and just like the Q60 will feature a 13 MP selfie camera.

The K40 is essentially the most affordable offering launched at MWC 2019 by the company. It features a 5.7-inch HD+ FullVision display and offers an 18:9 aspect ratio.

The smartphone is equipped with a 16 MP rear camera and an 8 MP selfie camera.

Galaxy Folder 3 confirmed by Samsung on its own website, in...

Apple cuts down production on HomePod in just two months since...

The Razer Phone had a rough time at the durability test!

Samsung could launch a rugged version of Galaxy S8